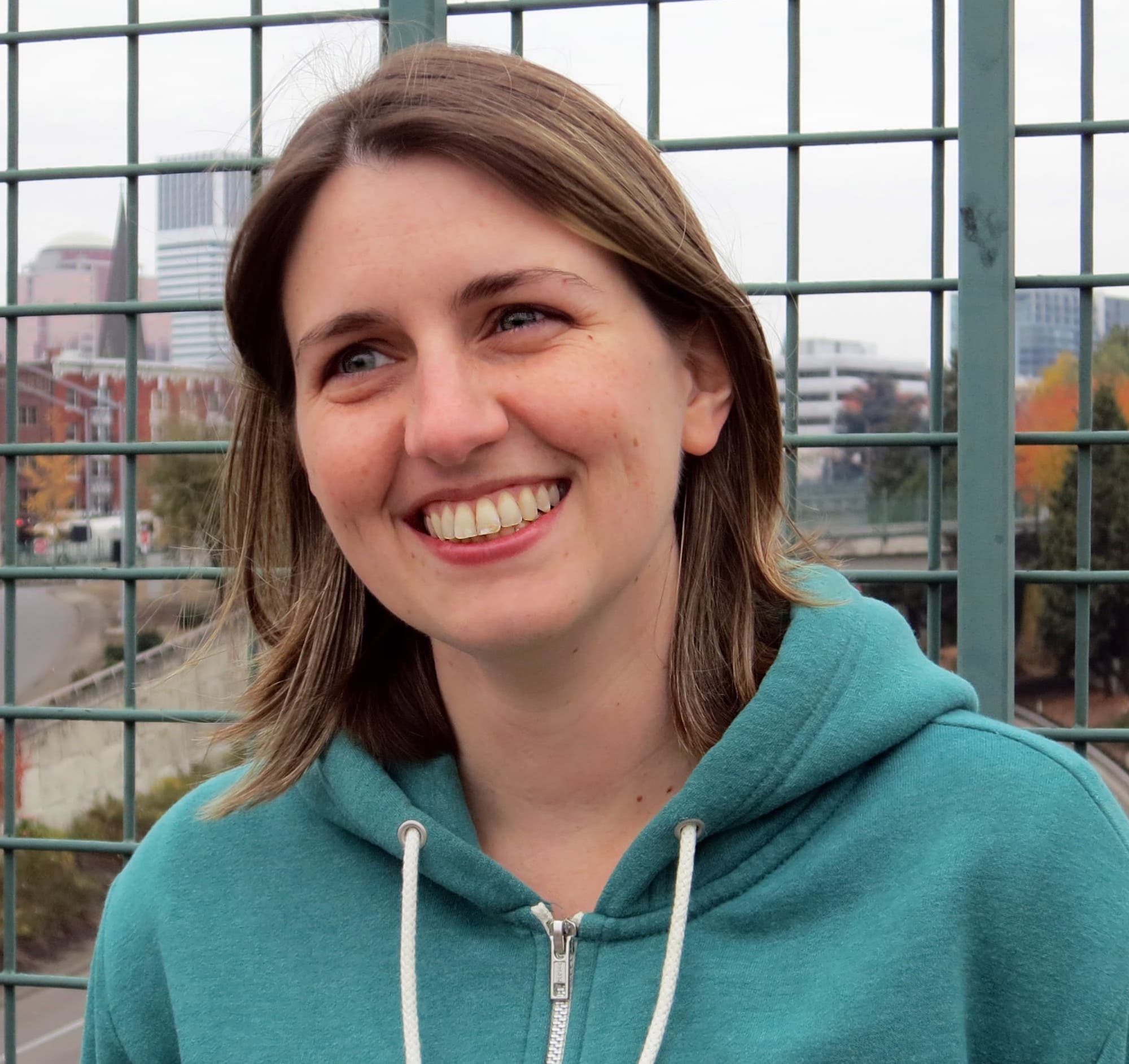 Progressive web app built with React and the Dropbox API. I made a goal to do some drawing everyday, but found it hard to figure out what…

A webapp built with react and styled components to help educate first-time home-buyers.

I was part of a three-person team building the beta version of NCM Desktop, a cross-platform Electron desktop app that served as a package…

Satirical match-three game built with React and Firebase. Built with some friends as a fun way to gain experience building React web apps…

SpaceView's augmented reality app was orginally built with Angular and only supported iPad in landscape mode. I joined the team to help move…